Chick-fil-A makes some mean chicken but what they also do is run a great company based on Christian principles. Here’s a tidbit from their website about their “Sundays Off” policy, as an example:

Our founder, Truett Cathy, made the decision to close on Sundays in 1946 when he opened his first restaurant in Hapeville, Georgia. Having worked seven days a week in restaurants open 24 hours, Truett saw the importance of closing on Sundays so that he and his employees could set aside one day to rest and worship if they choose – a practice we uphold today.

So if you have a location near you, give it a try next time you’re looking for a fast meal and feel good knowing you’re supporting the same team.

Chick-fil-A is an American fast food restaurant chain headquartered in the Atlanta suburb of College Park, Georgia, specializing in chicken sandwiches. Founded in 1946, it is associated with the Southern United States. Chick-fil-A has more than 2,200 restaurants in 41 U.S. states. 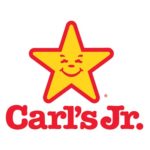 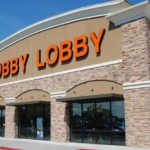 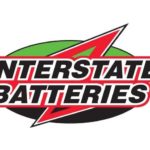 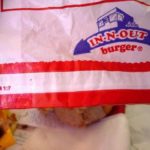 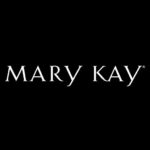 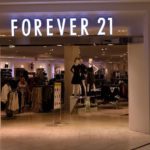 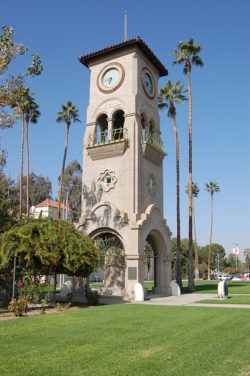 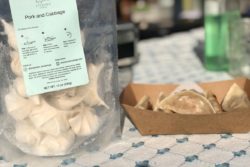 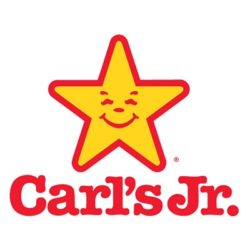 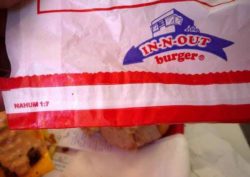