Thanksgiving is wonderful but all year long we need to give thanks to the one who truly put his life down for us. We are all at his mercy and we are all saved due to his grace. Without him there would be no life, in the beginning, presently nor in the end.

But God demonstrates his own love for us in this: While we were still sinners, Christ died for us.

They stripped him and put a scarlet robe on him, and then twisted together a crown of thorns and set it on his head. They put a staff in his right hand. Then they knelt in front of him and mocked him.

“Hail, king of the Jews!” they said. They spit on him, and took the staff and struck him on the head again and again.  After they had mocked him, they took off the robe and put his own clothes on him. Then they led him away to crucify him. 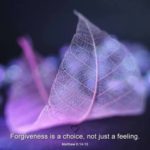 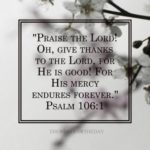 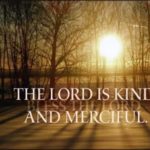 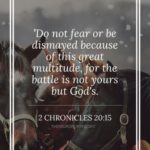 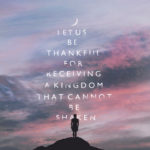 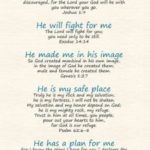 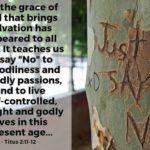 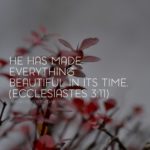 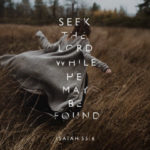 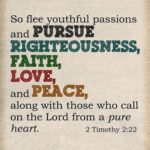 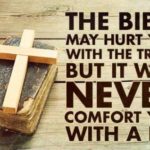 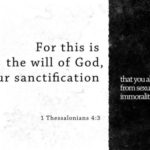 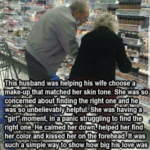 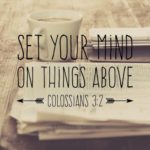 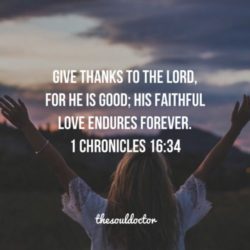 On the Hunt for Thanksgiving Traditions? Come Be Inspired!
1

Spread Some Christian Love This Thanksgiving

What does the bible say about Thanksgiving? 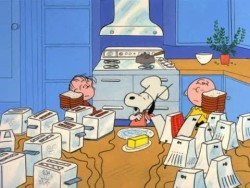 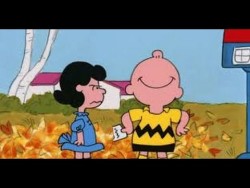 A Charlie Brown Thanksgiving to All 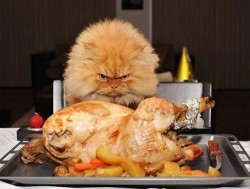 I’m a Lion, Don’t Come Near This Turkey 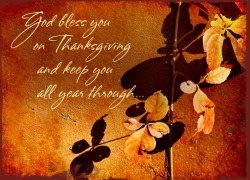 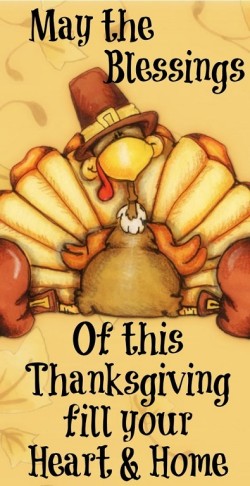