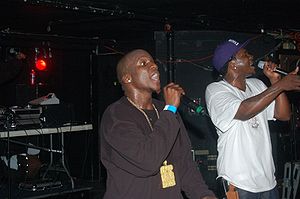 No Malice: Who is No Malice aka Malicious aka Malice

He’s best known for being one half of East Coast hip hop duo Clipse, alongside his brother and fellow rapper Terrence “Pusha T” Thornton.

Pinned onto No Malice (Formerly Malice the Rapper) 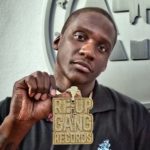 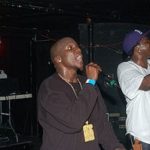 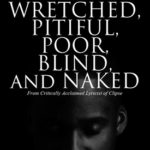 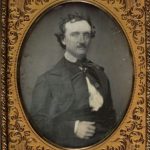 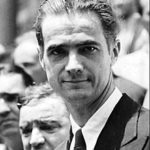 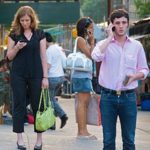 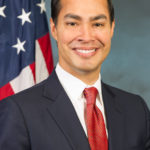 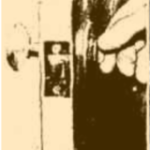 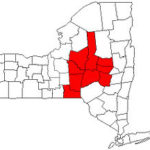 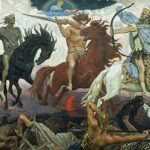 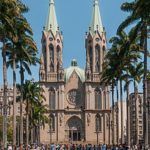 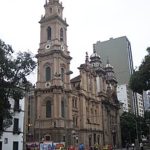 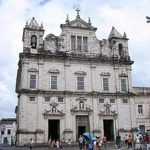 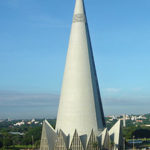 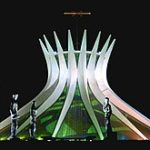 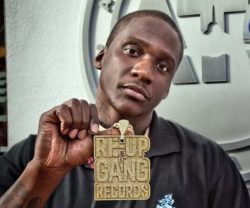 Malice of The Clipse Relationship Advice After 20+ Years of Marriage 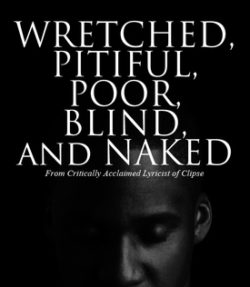 No Malice | Let The Dead Bury The Dead 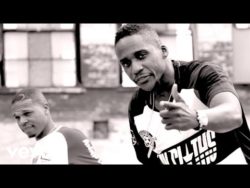 Best Believe It by No Malice ft. MD Uno 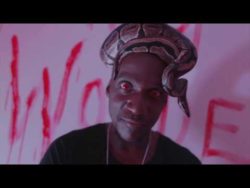 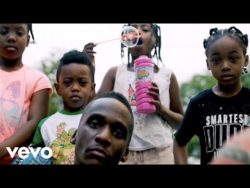 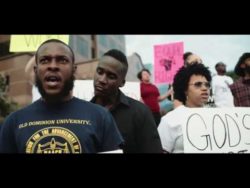 So Woke by No Malice – Real Rap (Music Video)