Target knew it was taking a gamble when it pushed a transgender bathroom policy without thinking things over and it has resulted in their sales tanking almost 10% in one quarter.

USA Today reported that their earnings fell 9.7% and have lowered their sales estimates for the rest of the year.

To help limit the damage they’ve done, they gave in to the boycott and are now looking to install private bathrooms for transgender people to use rather than mixing in grown men with young girls according to the Wall Street Journal.

Apparently alienating your main customer base to appease a group, that numbers barely 1 million in the U.S., isn’t the best idea after all. 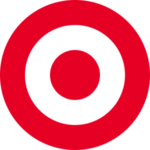 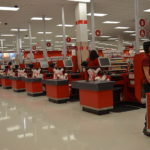 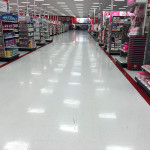 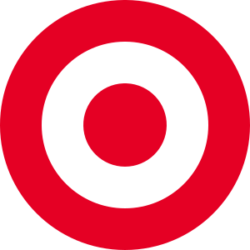 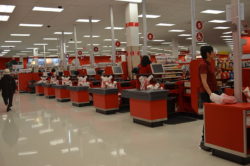