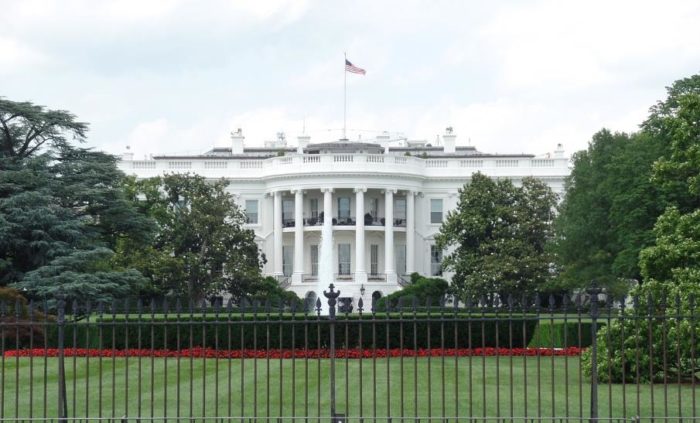 Well it’s about damn time! The White House has finally done something right for a change and said OK to recreational marijuana. As of today the government has opened up the doors for states to handle their own regulating of marijuana even if it is still against federal law.

So everyone in the states that have already approved it can let out a huge sigh of relief and well the rest of us can keep closet toking until the day it reaches all of us. Marijuana Advocates are proclaiming this is a victory towards the future abolishing of all unjust marijuana laws.

The White House along with the Justice Department have broken it down to 8 areas in which prosecution against marijuana will take place in those states who have legalized it. Those regulations apply to areas such as the following:

It seems as if the Justice Department and the White House are finally starting to handle a situation in a way that truly reflects the will of the people. After all when the majority of U.S. citizens are for the legalization of marijuana, one can only ask; Why the hell did it take so long?

We live in a country where things are supposed to be done based upon a majority rules basis and it seems as if the servants we pay to work for our desires often forget that it’s not about their personal belief systems it’s about what WE want.

Bring on the Haters and Tight Asses

The only person that has truly spoke out on the issue is (cue the tight asses sporting tighty whities, out of touch ideals and bad breath), Senator Chuck Grassely of Iowa and Kevin Sabet, a moron who co-founded Smart Approaches to Marijuana. The out of touch senator comes at no surprise but Sabet, come on now, do you really feel good about fighting the power against marijuana?

Why not focus on something actually dangerous like crack or meth. Oh yeah that’s right, he might get his face chewed off by some tweaking meth-head. That’s far to dangerous for a man of his caliber.

All in all though the support of legalizing recreational marijuana is only going to continue to grow and the government needs to realize the generation that is currently 80, 90 and 100 years old can only support their ignorant bullshit for so long. All of us in the younger generations aren’t so keen on putting up with your arrogant, self-righteous methods of operating.

Legalizing marijuana could truly do so much good for this country when you consider the how many wouldn’t end up in jail over an ounce of marijuana, the blow it dish out to drug cartels and the fact that more people smoking or eating it would definitely equate to a calmer more civilized society.

So consider this a win for marijuana and another move towards the removal of marijuana from the same class of drugs as heroin and complete legalization; the ultimate victory.

Pinned onto United for Legalization 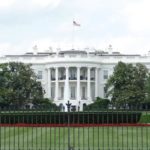 Marijuana possession convictions to be tossed out in Brooklyn 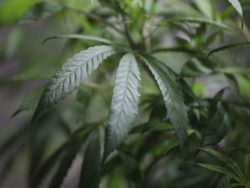 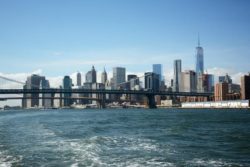 New York Actually Legalizing Marijuana? It’s Getting Closer Than You Might Think
1 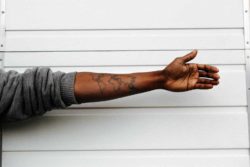 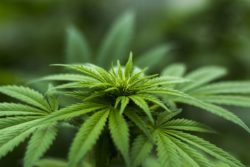