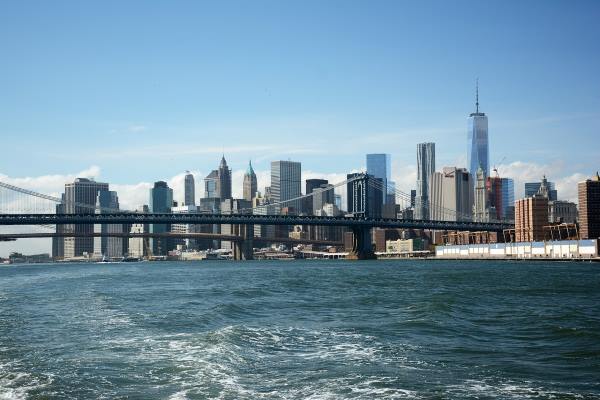 New York Actually Legalizing Marijuana? It’s Getting Closer Than You Might Think

Could New York finally be waking up to legalizing marijuana? They’re only a decade behind but there is still hope according I Am NY.

They quoted Sen. Liz Krueger after she recently spoke on the status of marijuana legalization in New York:

It’s been not in a rush for five years, and it feels like we are getting really close.

With NYC now backing off marijuana offenses due to their record of prejudice towards minorities, maybe the state is starting to step into the 21st century.

For NY it’s a no-brainer really, over 60% of NYS wants recreational marijuana, politicians are there to do what the people want, not what THEY want — so legalize it. 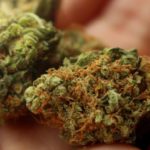 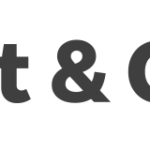 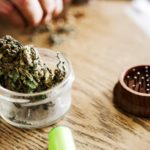 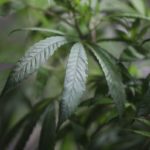 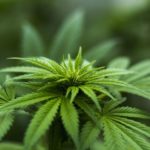 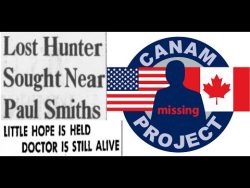 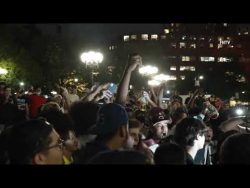 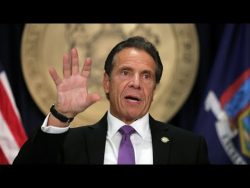 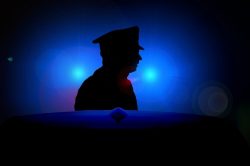 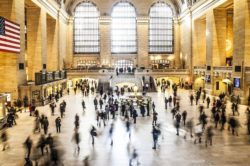 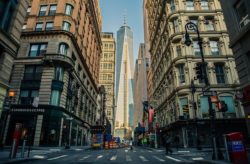 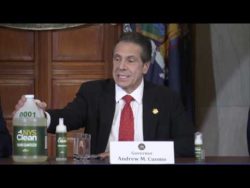 Cuomo drops hilarious one liner while talking up NYS Clean 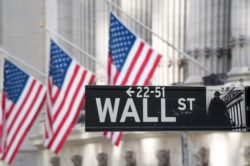