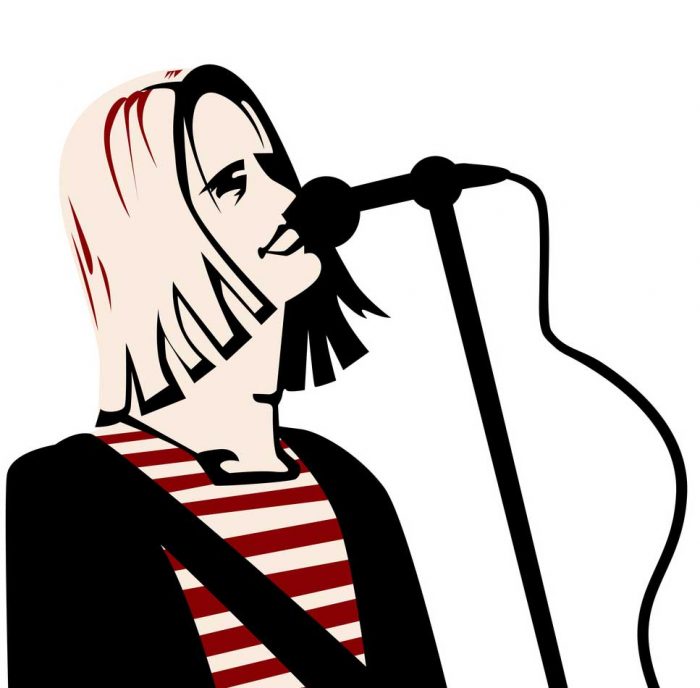 Nirvana is without a doubt the band that defined the Grunge Rock era. Whether you’re new to the band or a lifelong fan, you should enjoy these 10 fast facts about Nirvana. 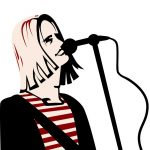 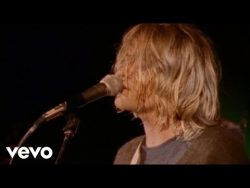 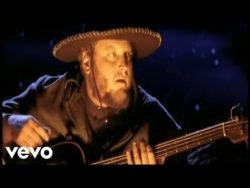 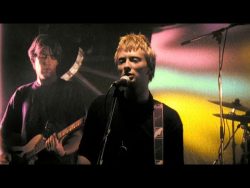 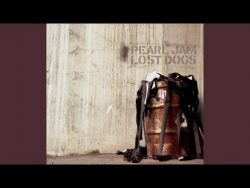 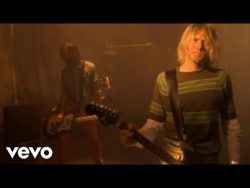 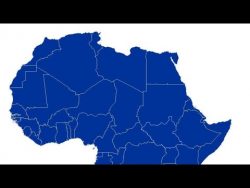 Fact: Majority of African Slaves went to Brazil and the Caribbean, Not the United States 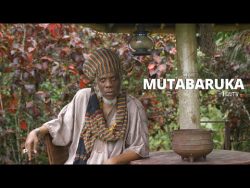 Arabs and Moors Enslaved Africans Way Before The Europeans 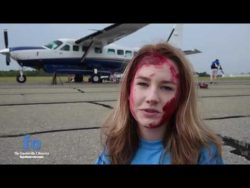 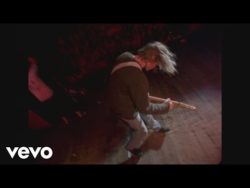 Love Buzz by Nirvana Circa 1991 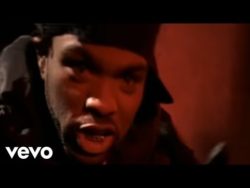 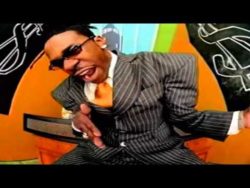 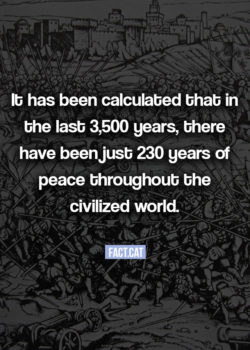 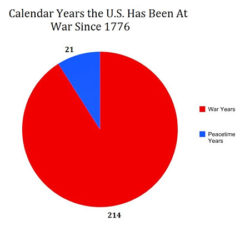 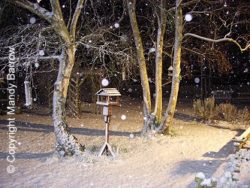 Facts About Christmas for Kids 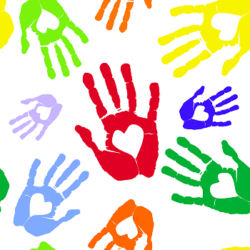 Surprising Facts About Christmas Yule Might Not Know About