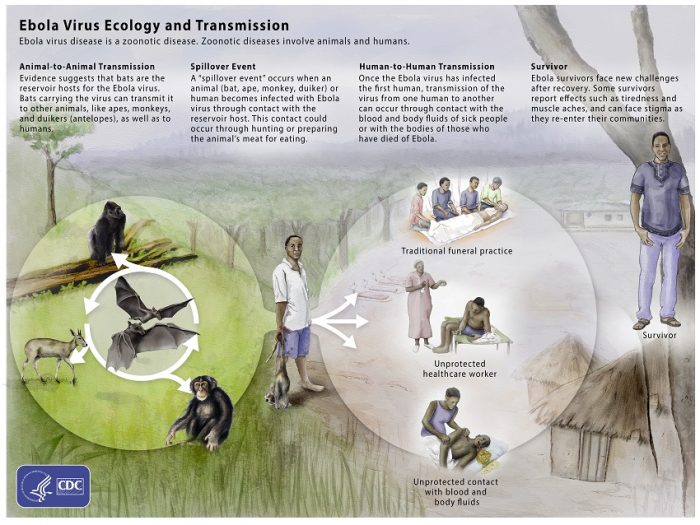 What is Ebola Virus Disease?

Ebola virus disease (EVD) is a deadly disease with occasional outbreaks that occur mostly on the African continent. EVD most commonly affects people and nonhuman primates (such as monkeys, gorillas, and chimpanzees). It is caused by an infection with a group of viruses within the genus Ebolavirus. Of these, only four (Ebola, Sudan, Taï Forest, and Bundibugyo viruses) have caused disease in people.

Ebola virus was first discovered in 1976 near the Ebola River in what is now the Democratic Republic of Congo. Since then, the virus has been infecting people from time to time, leading to outbreaks in several African countries. Scientists do not know where Ebola virus comes from.

This can occur when a person touches these infected body fluids or objects that are contaminated with them. The virus then gets into the body through broken skin or mucous membranes in the eyes, nose, or mouth.

People can get the virus through sexual contact with someone who is sick with or has recovered from EVD. The virus can persist in certain body fluids, like semen, after recovery from the illness.

Pinned onto Diseases and Plagues Around the World 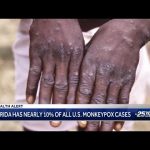 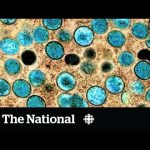 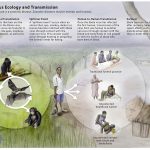 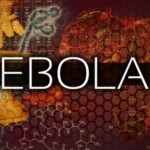 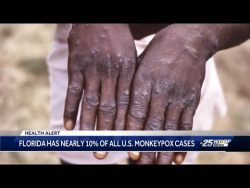 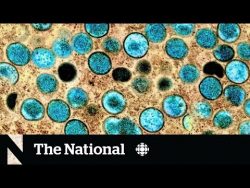 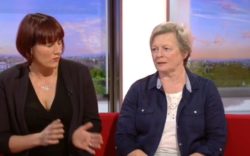 Just a nerd
Stories That Make You Go Hmmm 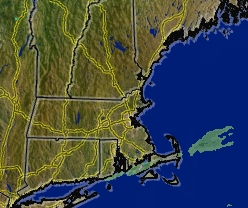 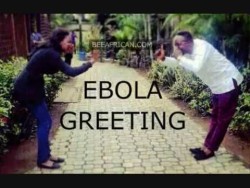 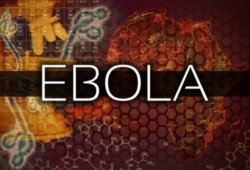 4 Facts About Ebola They Aren’t Telling You
1