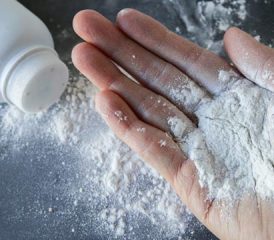 A California jury recently awarded a record breaking $18m dollar verdict in a lawsuit claiming Talcum Powder, produced by talc supplier Whittaker, Clark & Daniels, was the cause of a man’s mesothelioma.

When the dust had settled the jury found the company 30% to blame for the mesothelioma and the plaintiff was awarded $18m, punitive damages were later settled out of court on top of that. 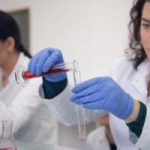 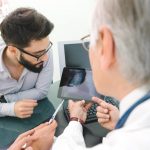 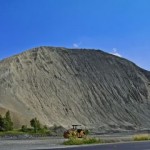 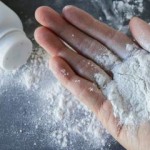 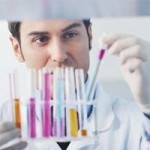 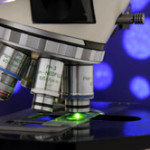 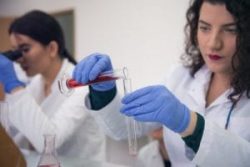 New Test Can Tell the Difference Between Mesothelioma and Metastatic Cancer 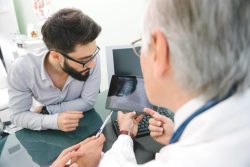 UHRF1 Could Be a Target in Mesothelioma Cases

FDA Approves Mesothelioma Treatment After 16 Years of Nothing 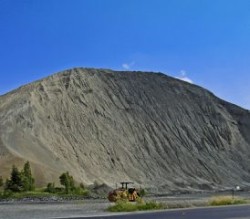 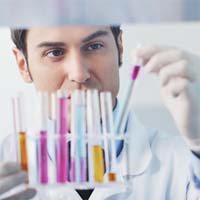 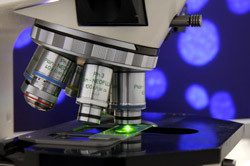