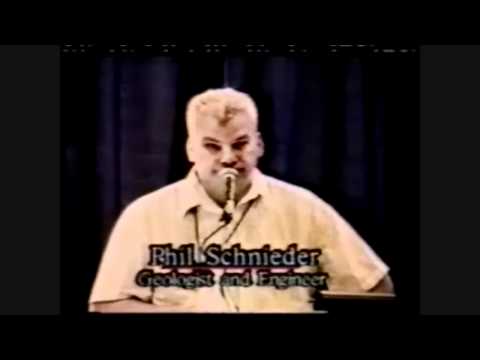 Alien Greys and the Man Who Killed Them

Phil Schneider was a geologist and engineer who witnessed Alien Greys first hand and worked at the famed Area 51 on “black projects”. After years working within the system we decided to come out and expose the things he saw and experienced during this time working at the base.

Many of the things he says are truly unbelievable but then again when the truth is exposed it is often hard to swallow. With top security clearances he was exposed to everything from foreign chemicals and compounds to full own gun battles with the Alien Greys. 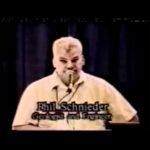 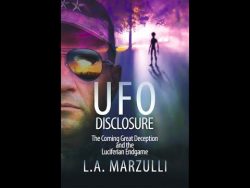 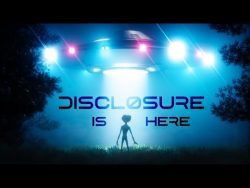 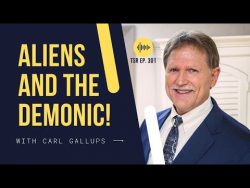 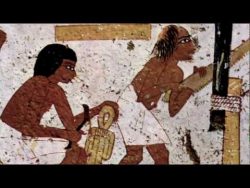 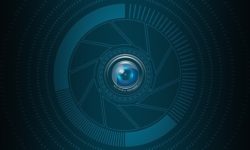 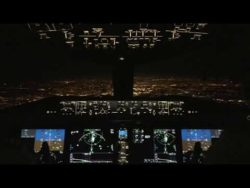 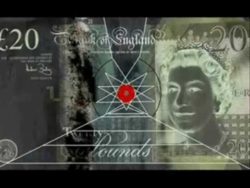 Illuminati: Are They a Myth or Reality?