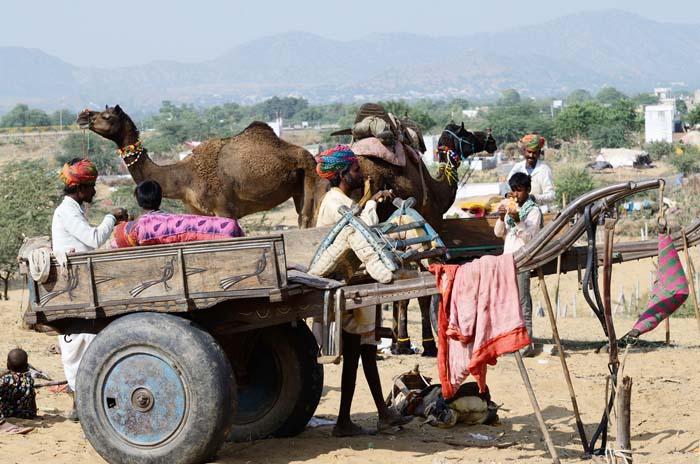 Christians being attacked in India threatened with arrest for the attacks

No you didn’t read that wrong. Christians are being attacked in India by not only Hindus but believers in tribal animism. The tribal people are upset because Christian prayers are driving away their fake nature based gods.

Complaining that Christian prayers have driven away their nature-based gods, tribal animists in Badaguda, Odisha state have repeatedly attacked 12 families since the Christians left their traditional religion two years ago.

On top of that the backwards Indian police have decided the best way to stop the violence is to threaten to arrest Christians if they get attacked. So if a Christian is praying alone somewhere and gets punched in the face then Indian police will arrest the Christian. WTF?! 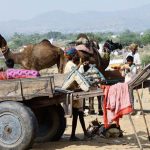 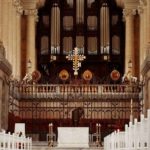 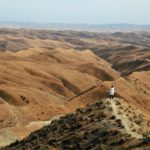 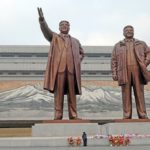 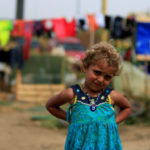 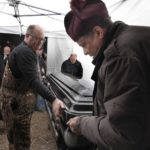 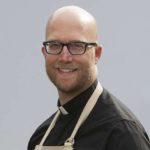 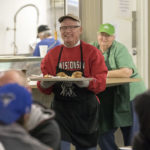 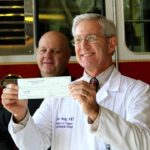 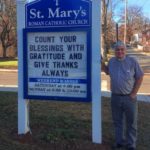 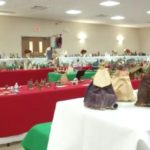 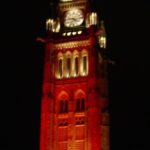 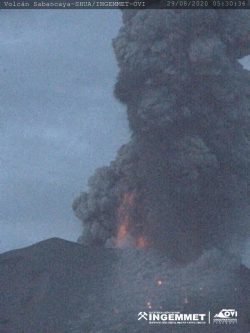 Celatum
Volcanoes Erupting Around the World 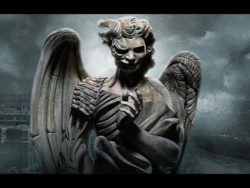 Who and what demons really are 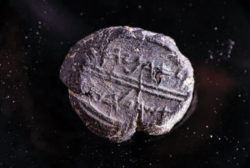 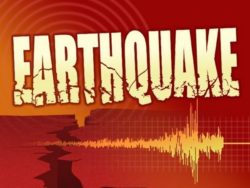 Rabbis split over whether anyone should visit Temple Mount 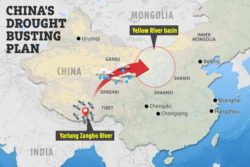 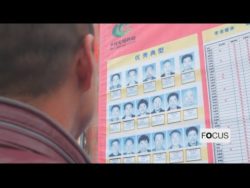 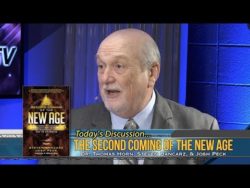 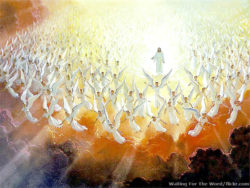 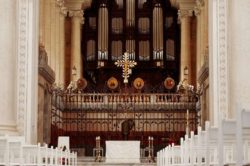 North Korean Christians Exist but Behind Closed Doors Only
1 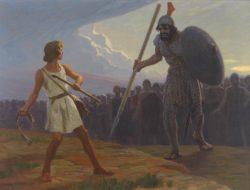 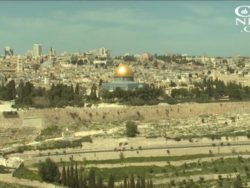 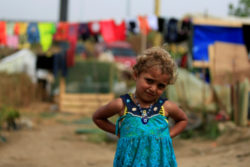